Boys Varsity Football put up some staggering numbers this past Friday for our Home Coming game!! 60-20 was the final score. The last time 60 or more points were scored in a football game was the 2011 season which was the one and only time more than 60 points has been scored in Clairemont’s Football History(63-0).

If that tells you anything it means come out and support our Varsity Football team on the road these next three weeks! The boys play SouthWest this Friday, Mission Bay 10/4 and Coronado 10/11 and they need all the support they can get!

The athletes would love to see some big crowds behind them for these next three games.

Lets show these schools what Pride in the Tribe looks like! 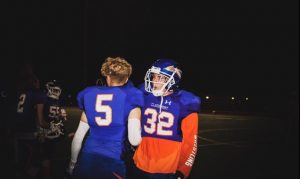 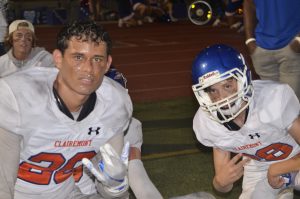 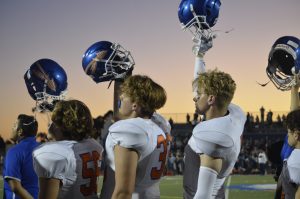