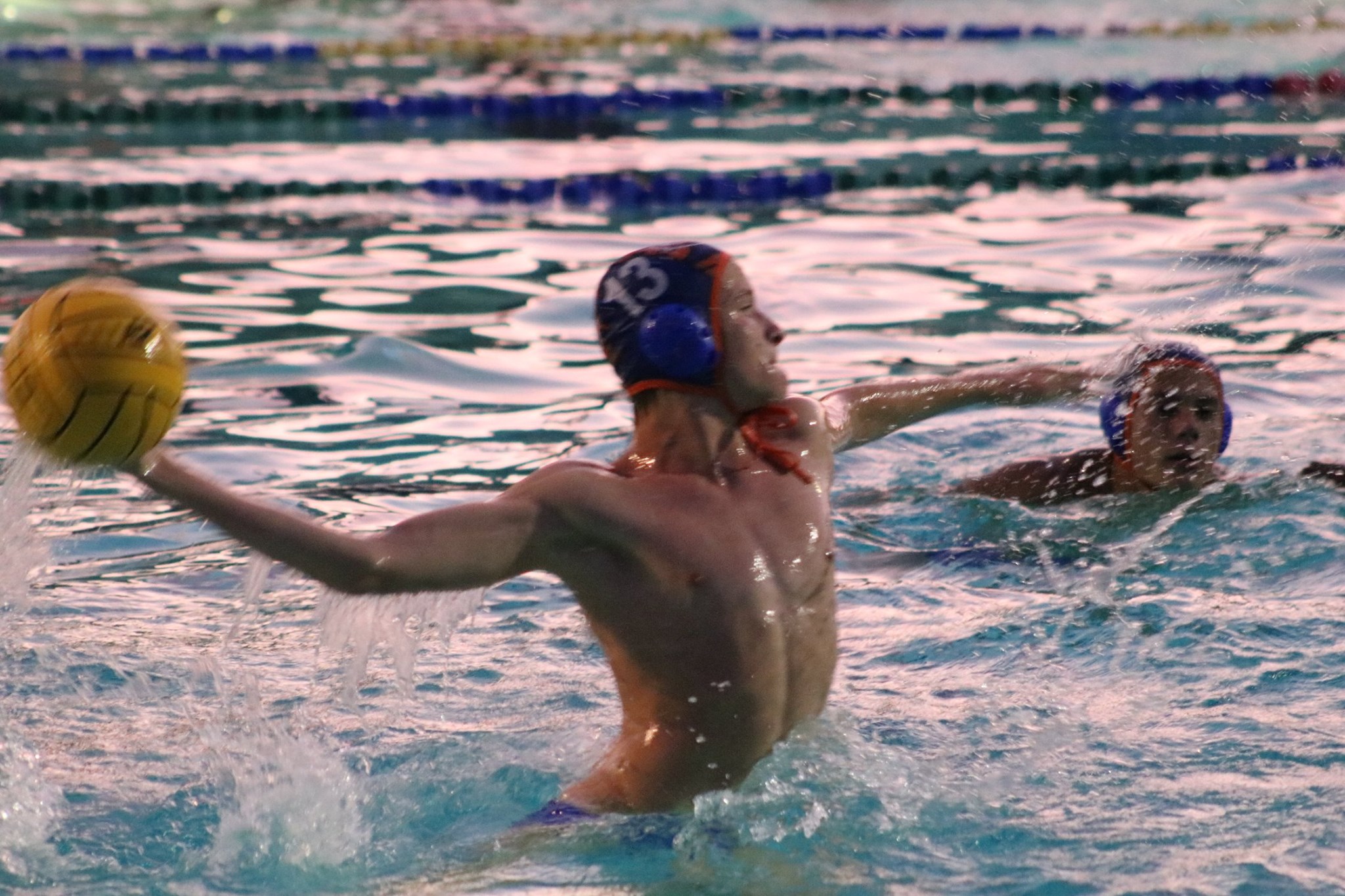 The young Chieftains overcame an early deficit to claim a much needed victory over Serra High 10-6 at the East County Invite at El Capitan High Friday night.

The Chiefs fell down 2-0 early after giving up goals on the first two possessions of the game. With the outcome in the balance, Sophomore goalie Riley Hesseltine took it upon himself to put the team on his back and denied the Conquistadors from extending their lead after stopping 6 shots in the first quarter alone.

Major adjustments were made by Coach Joey in the second quarter as the Clairemont boys came out firing, outscoring Serra 5-0. The streak continued into the 3rd as the Chiefs extended their lead to 6-2, but the resilient Serra Conquistadors fought their hearts out to close out the quarter and pull their team within 2.

4th quarter was madness as both teams fought tooth and nail to pull out the victory. After sophomore Barrett Satre gave Clairemont an early 7-4 lead, the Serra Conquistadors put forth a mighty effort to close out their deficit, drawing as close as 7-6 with 4 minutes remaining. But the Clairemont boy’s were too much, rattling off 3 straight to put the game away and finally end their painful losing streak away.

The boy’s are in the semi finals of the Silver Bracket tomorrow. Come support the boys at El Capitan vs Ramona at 9:30am!!!! GO CHIEFS!!!!!!!!